Travelling via airplane with a toddler

A 45 minutes airplane ride to Medan.

And it was the part of the trip I was most worried about. It's not because Aulia' hasn't flown on a plane before...because she has. Few times. It was just that we haven't traveled with an eager walker, who is busy busy busy ALL the time, before!

But Alhamdulillah we made it. And that was after a projectile vomit ride down to the airport. Oh yes! Here are the tips and tricks that helped along the way. 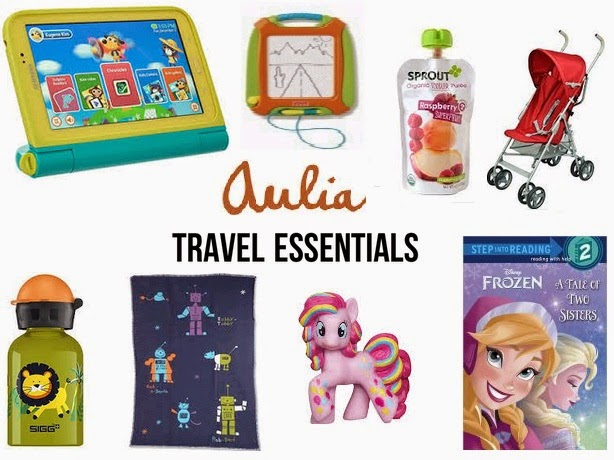 Traveling early in the day, with a toddler, really is best. Our flight wasn't even that early, it was at 8.30 am, but Aulia' was dragging by her nap time and thankfully, with a little coaxing by hubby, she was sleeping the last 15 minutes of the flight. It was pure heaven!

Check your stroller at the gate.

Our red stroller is not an umbrella stroller, but it's so comfortable for Aulia' at the airport and it folds up really easily at the gate. The best part about having a quality stroller on vacation is that you can exercise and walk with ease once you get to your destination. We took our stroller to the mall every time and it was great for extra storage and provided a smooth ride for Aulia' too.

Maybe two. And an extra change of clothes is always a good idea. Aulia' is not a blanket lover but she dragged her blanket all over the airport but despite how gross that sounds, it was only thing that really comforted her on the plane.

Provide lots and lots of snacks.

And it's even better if they are brand new snacks that your toddler has never tried before. I stocked up at Hock Chun and it kept Aulia' busy for tons and tons of minutes trying new snacks. She also loved the airplane snacks. Oh and watered down juice. And a banana is always a good idea too.

Board Books are your friend.

This is the part where we talk about distraction. Really, that's the name of the game. Distraction! Because the plane is so loud, picture books are a lifesaver. Aulia' LOVES the FROZEN story book..Genius. Pick books that are bright and colorful. I promise you will thank me.

Also, buy a couple new toys. Aulia' had her birthday presents recently and she loved her Pony, Elsa and Sophia the First. We brought along her Pony and the helicopter to keep her entertain along the flight hours.

Download some new apps..and bring them out once you're more than halfway through your trip.

The key really is to hold off as long as possible. Wait until she tuckers out a bit and has the attention span to focus. I find that in the beginning of the plane ride, they're so overwhelmed with all of the people, sights, and sounds that an app is virtually worthless. But once you've hit the halfway mark, bust those apps out! Aulia' loves Peekaboo Fridge, Bubbles, Peek-a-Zoo Moo, Sago Mini Ocean, and Play Phone. Like the board books, bright and colorful are the name of the game. Don't depend on apps with sound because you really can't hear them at all.

Be prepared to be a jungle gym.

And last but not least, really prepare yourself to be a human playground. Aulia' climbed all over us and was busy pushing buttons, opening and closing the window shades, waving at everyone and jumping. This probably sounds like a no-brainer, but hubby and I surrender ourselves to Aulia' and knowing that was the made the trip 1000 times easier. I remember in the beginning of traveling with little one, we would each bring our own magazines and expect to get a little nap in. Wrong. That's not going to happen and as long as that's your expectation, it actually makes the whole experience much more bearable. 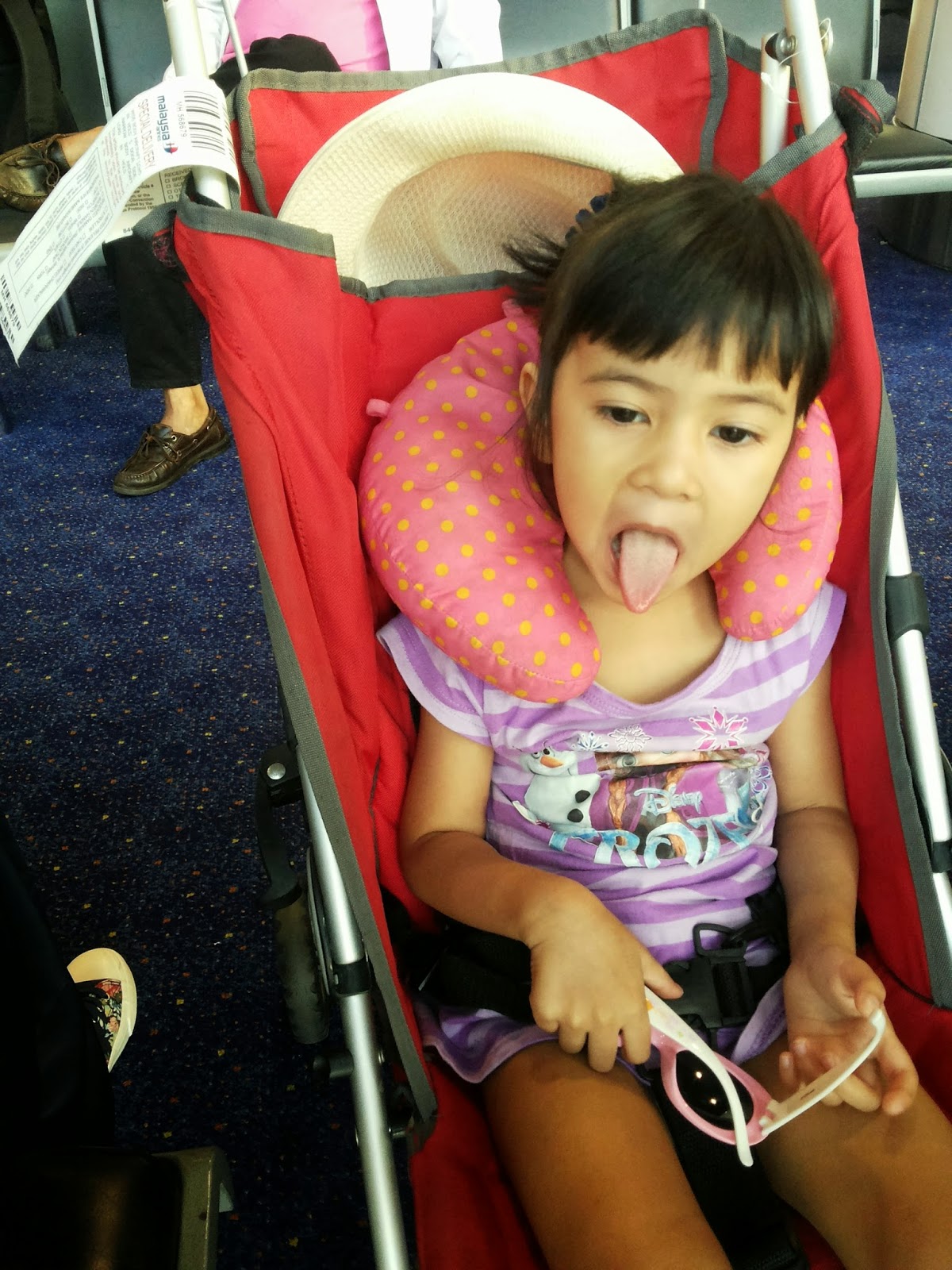 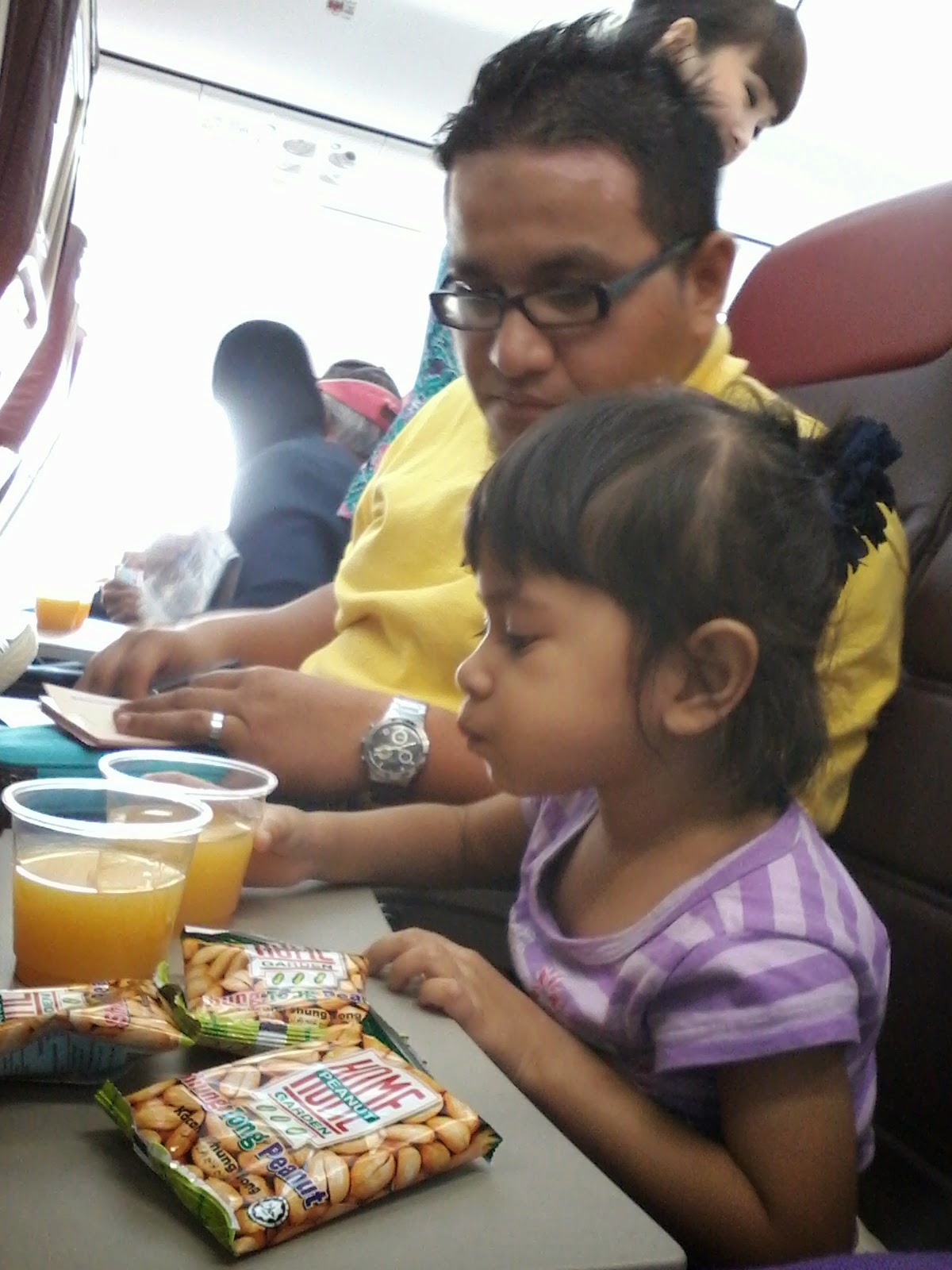 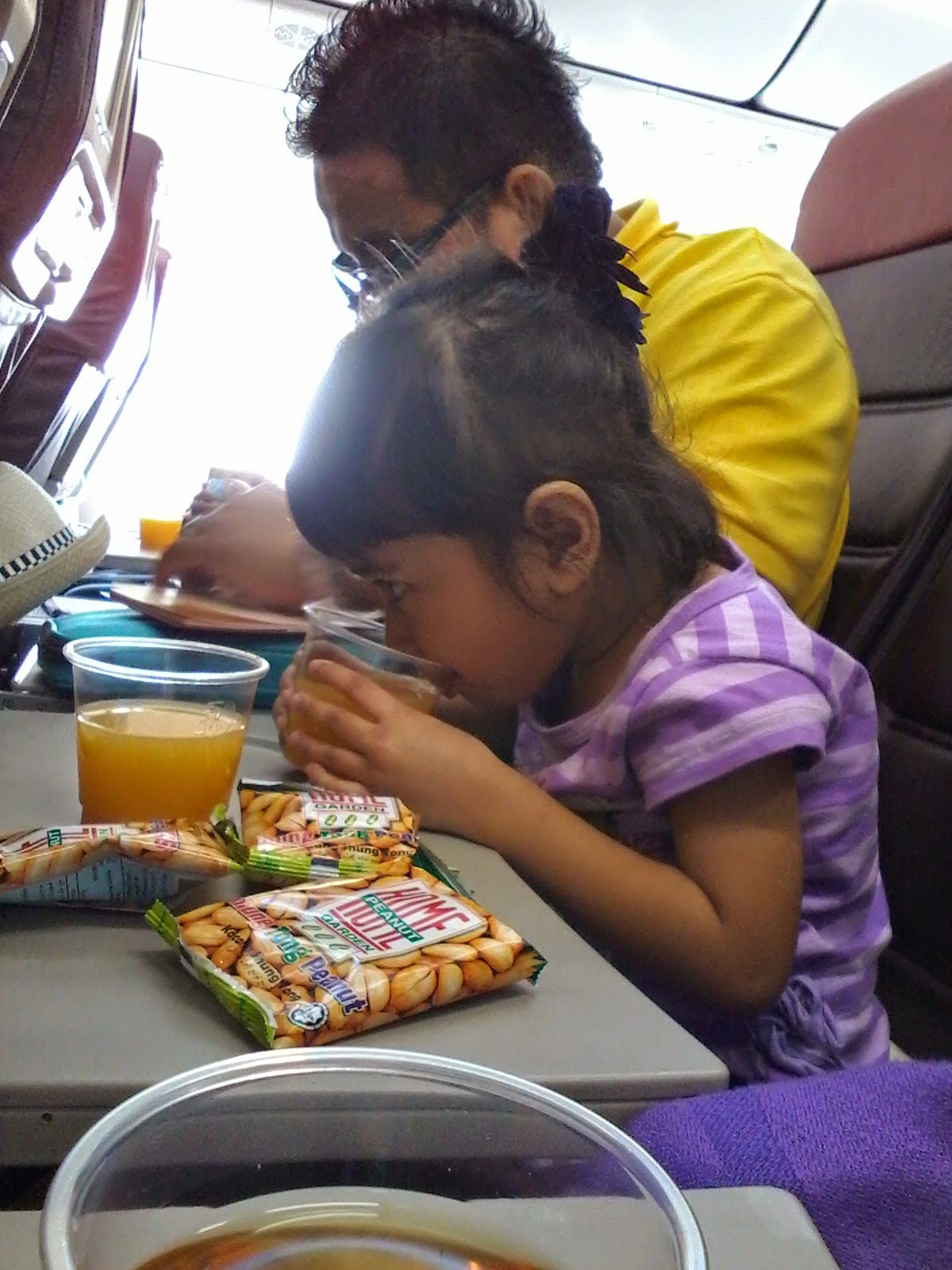 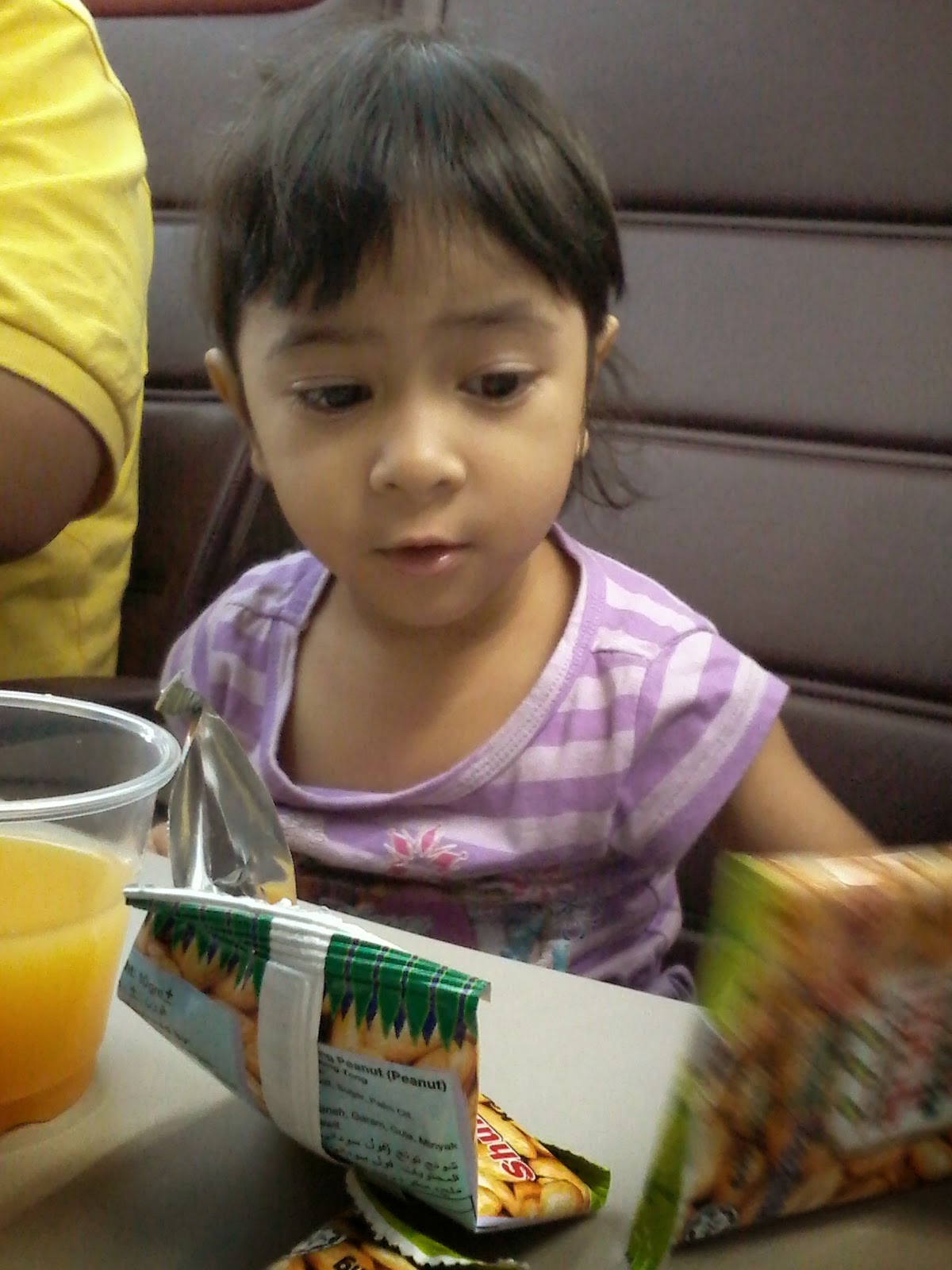 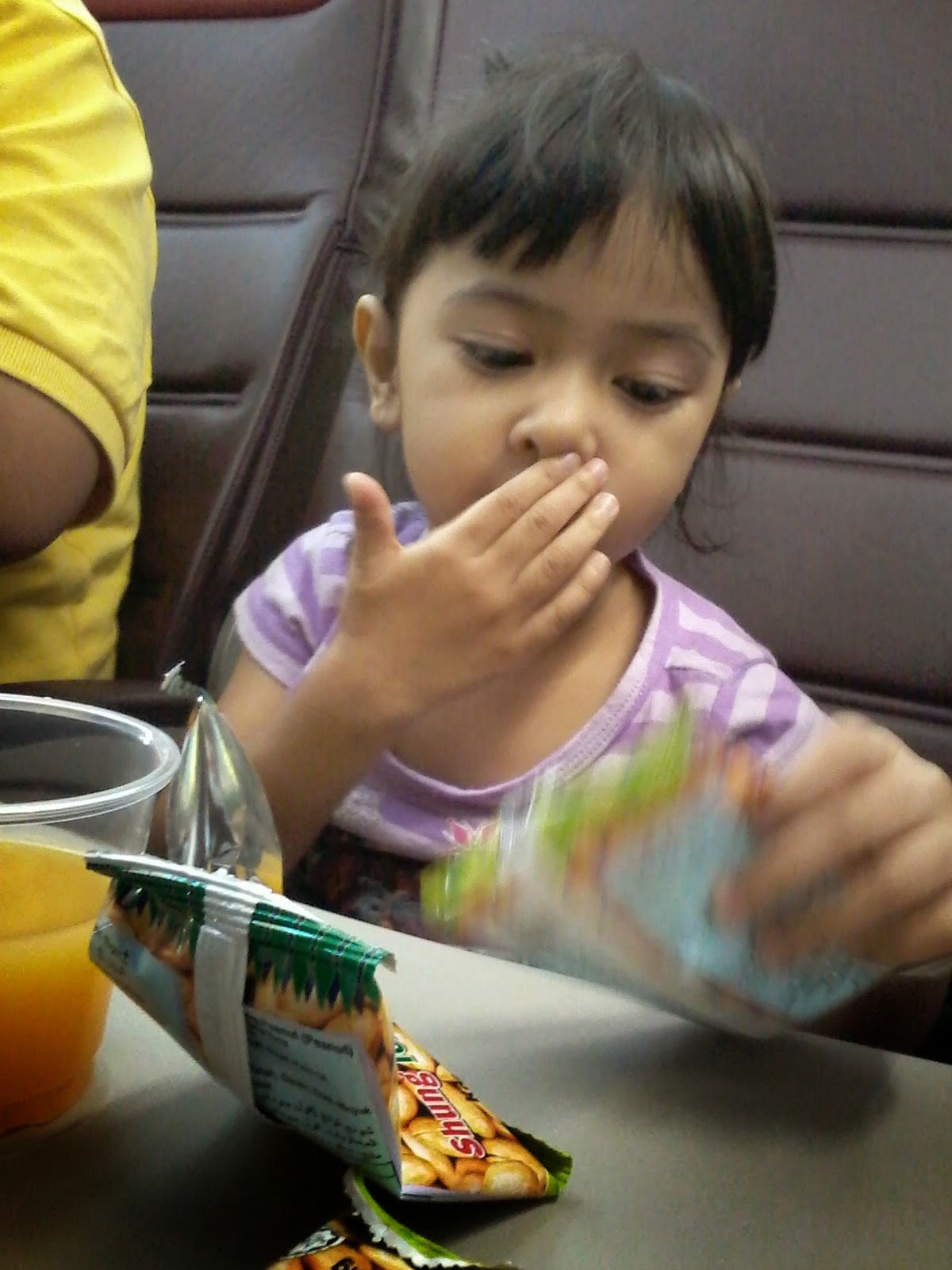 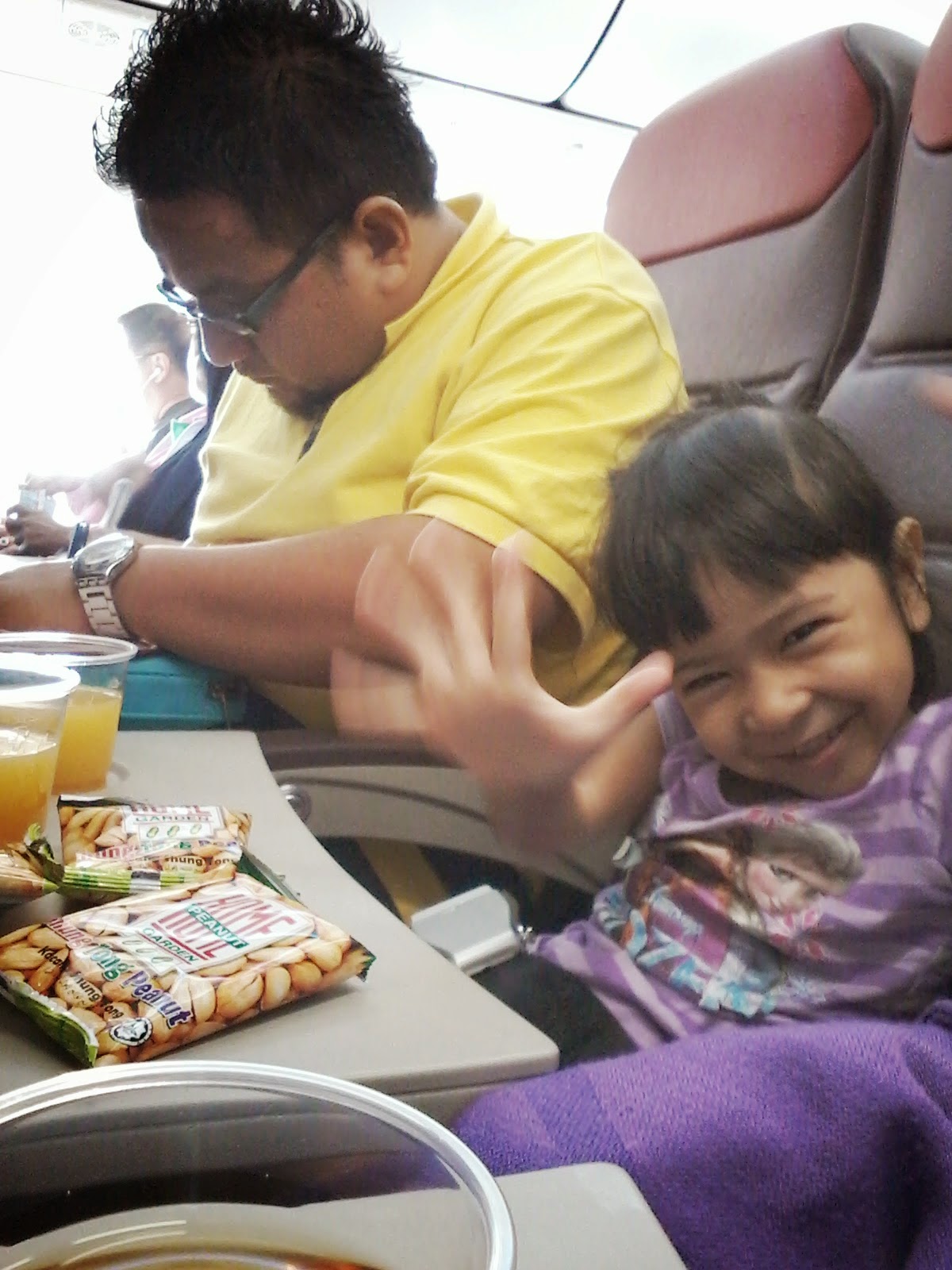 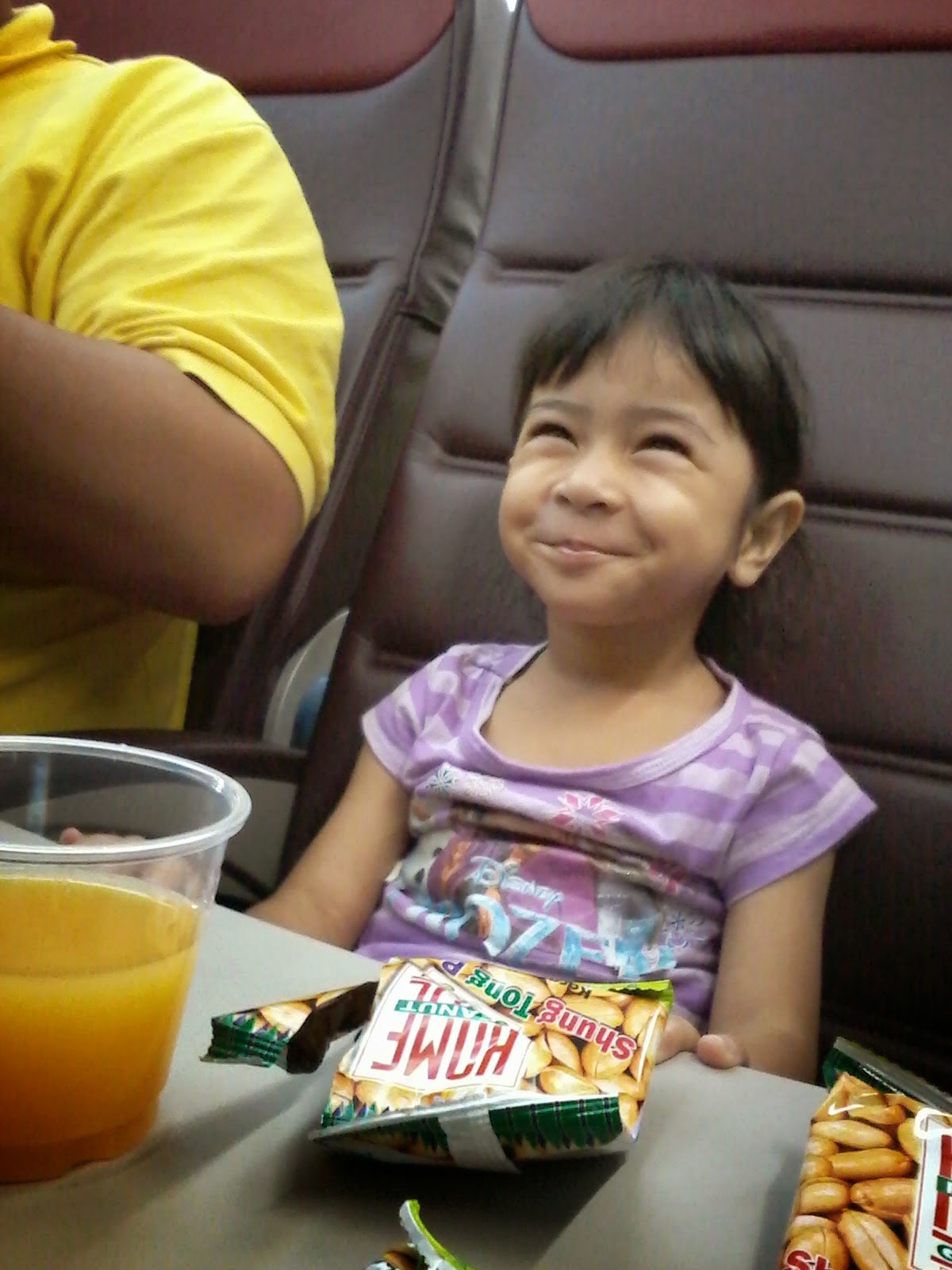 aliyahaznin said…
TQ for sharing the tips! And the last photo made me laugh! So cute :))

mommyvengers said…
Tq Puteri. Happy to share coz I know there are many mommies out there who always have this kind of dilemma when we travel with the kiddos, especially with the eager one!