Ever since the last time we tried and failed to get Aulia' to sleep in a big girl bed, I've been chatting it up and periodically asking her if she wants to try it again. The answer was always no, or not yet, or "maybe later." But later finally came on last few weekends, when she actually agreed to sleep in her big girl bed which is in another room. In an effort to avoid jinxing the situation, I've avoided posting about it, but it's official. Aulia' is sleeping in a big girl bed, and she's happy about it!

She fell out on the first night and I realized I forgot to put pillow down (#momfail). She was totally fine despite the incredibly loud noise that sent me and hubby running from the next bedroom at vampire speed! And I assumed she'd figure it out after the first fall and learned to adjust the other night.

And the best part (here's where I'm going to jinx myself, I'm sure...) is that she doesn't get out of bed to roam at night or in the morning when she wakes up. She doesn't wake up any earlier because of her new-found freedom and doesn't come and wake us up. I worried those things would happen, which is why I was okay waiting for so long.. 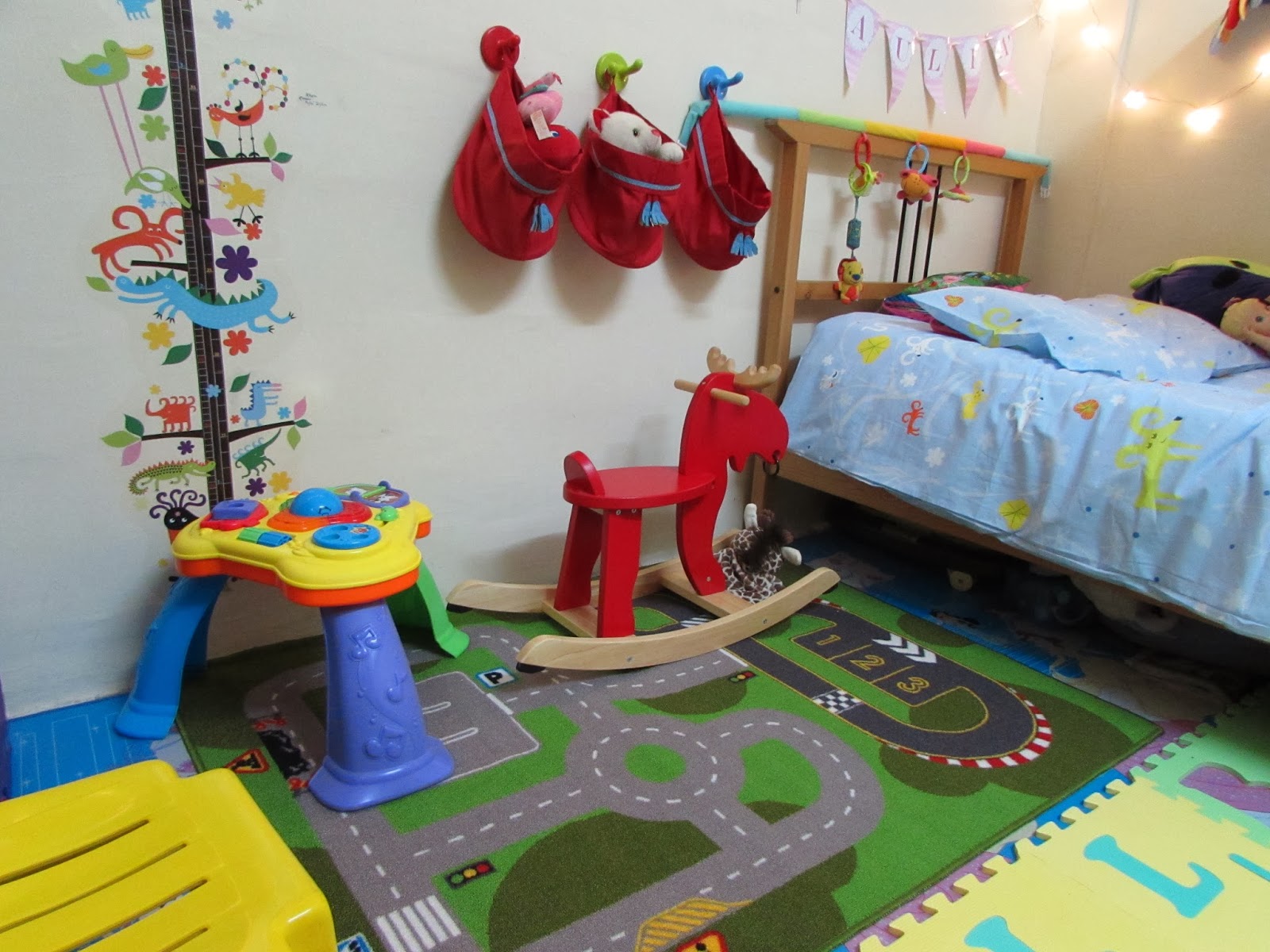 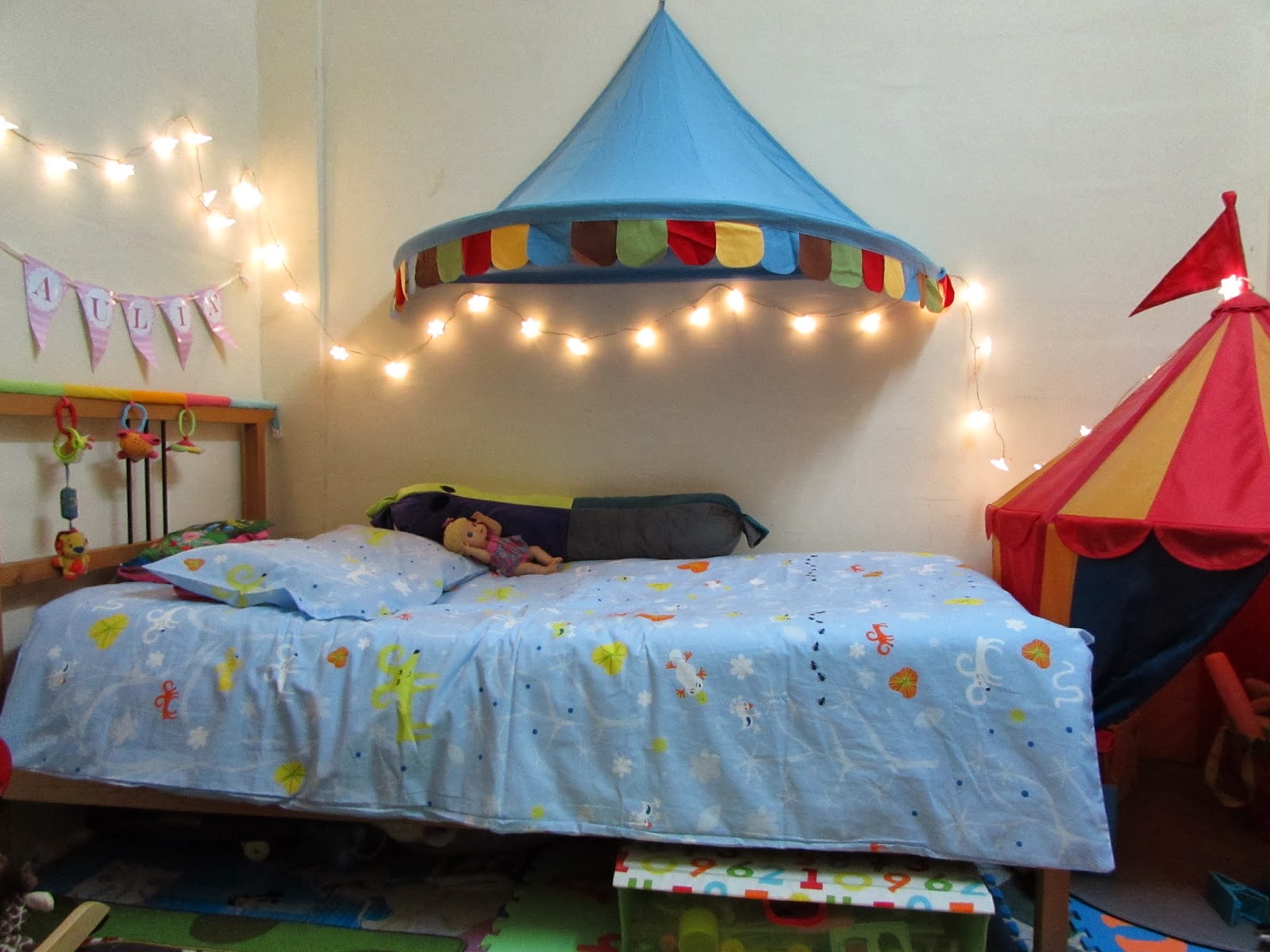 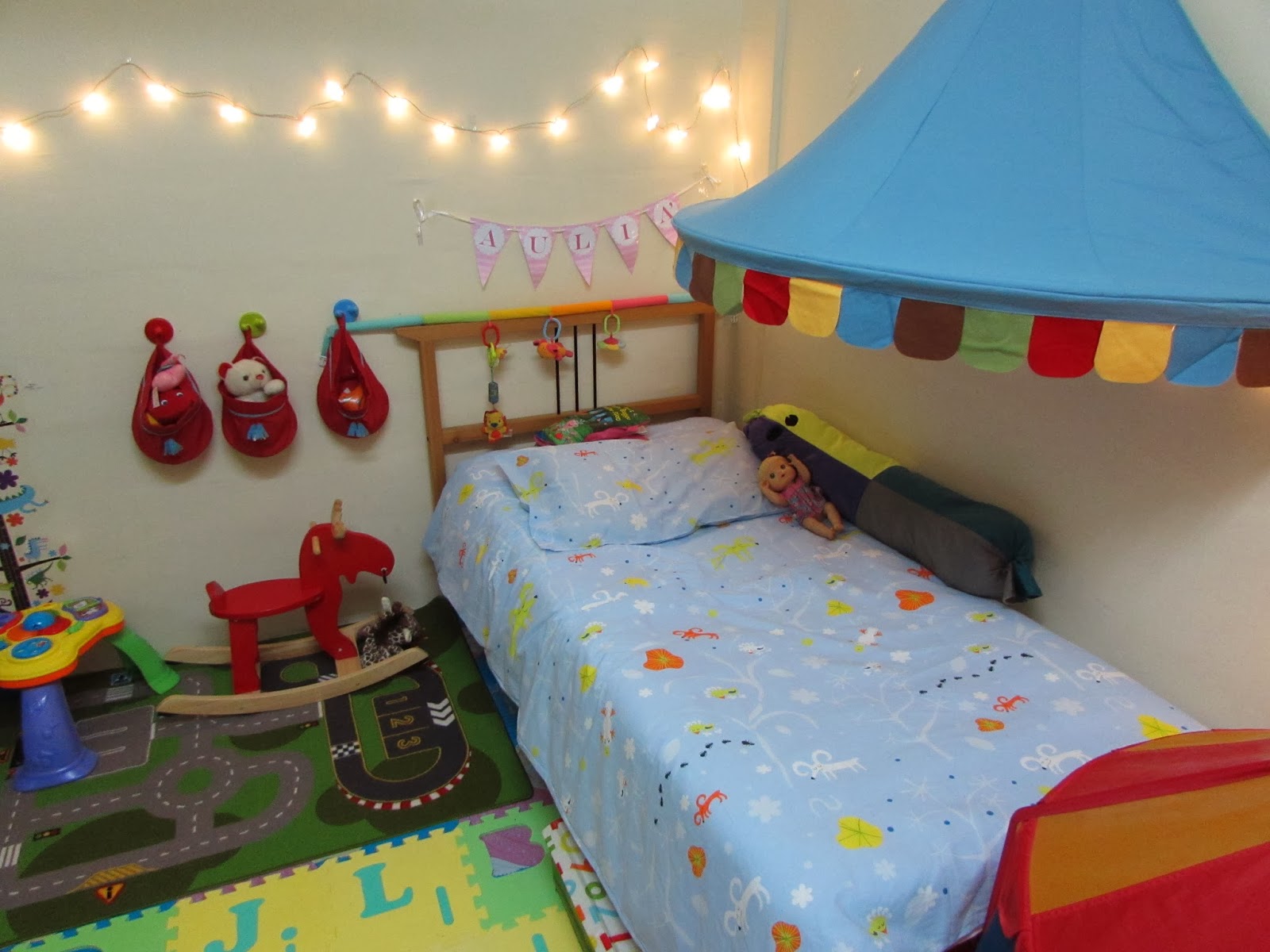 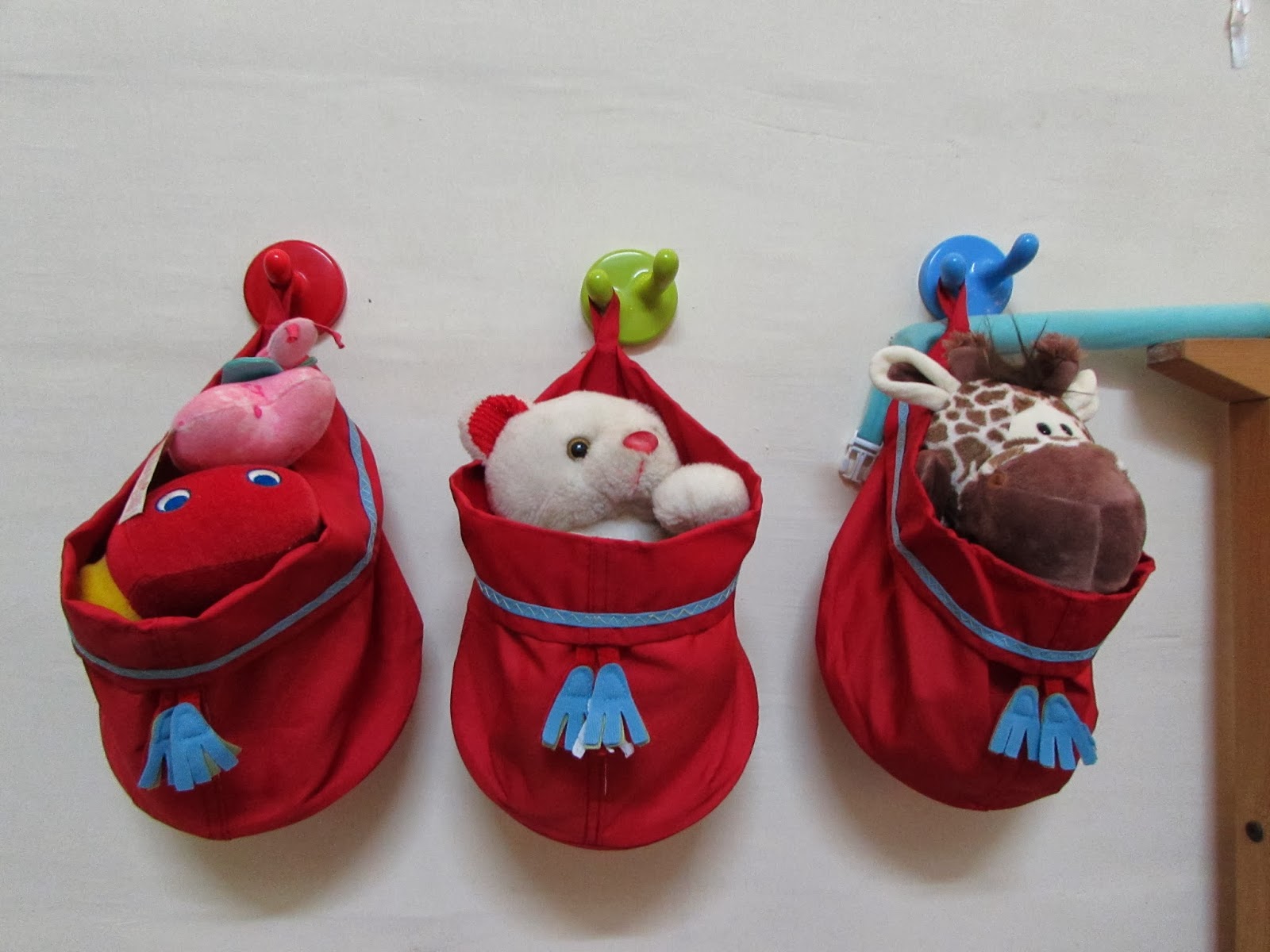 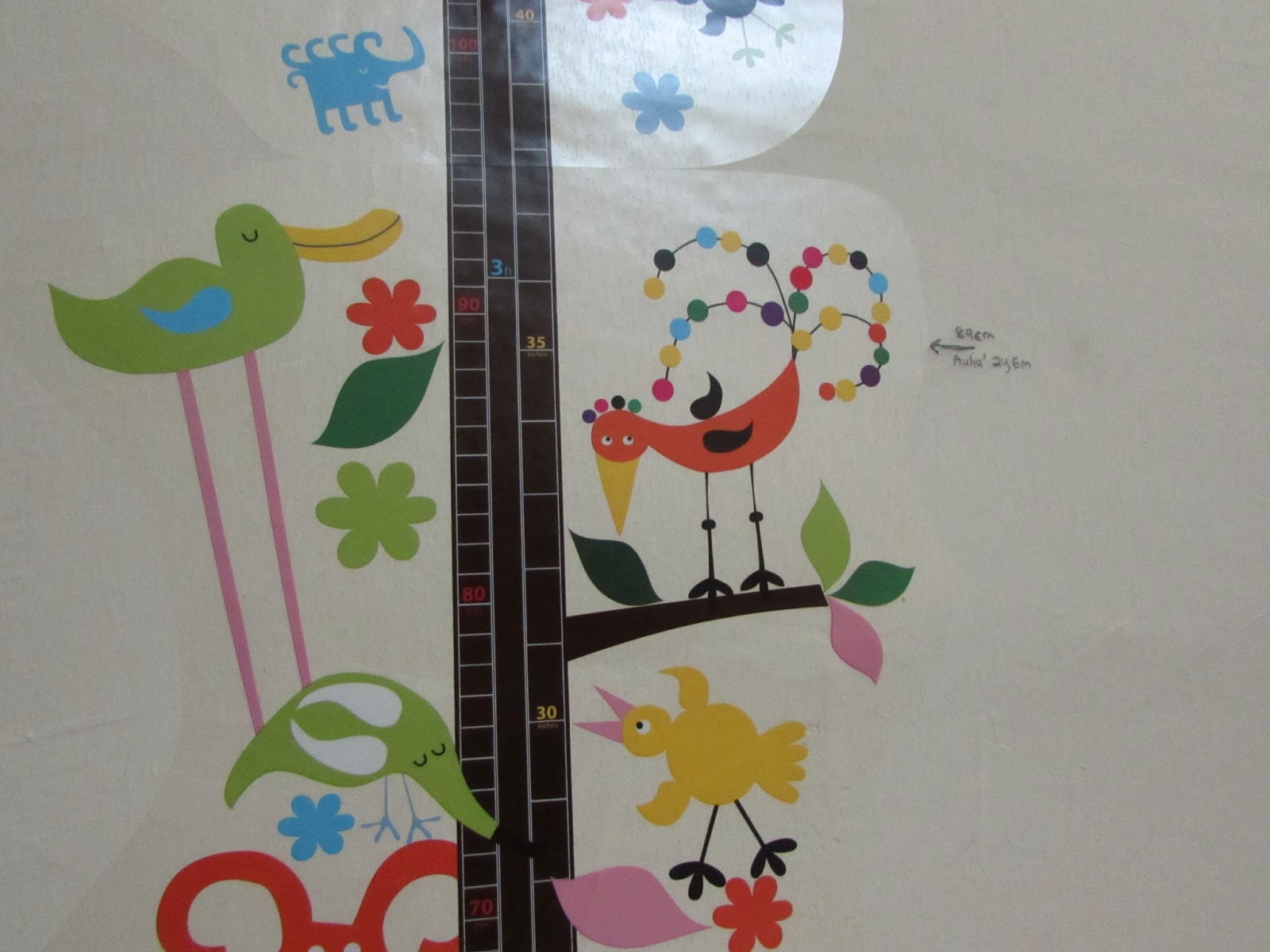 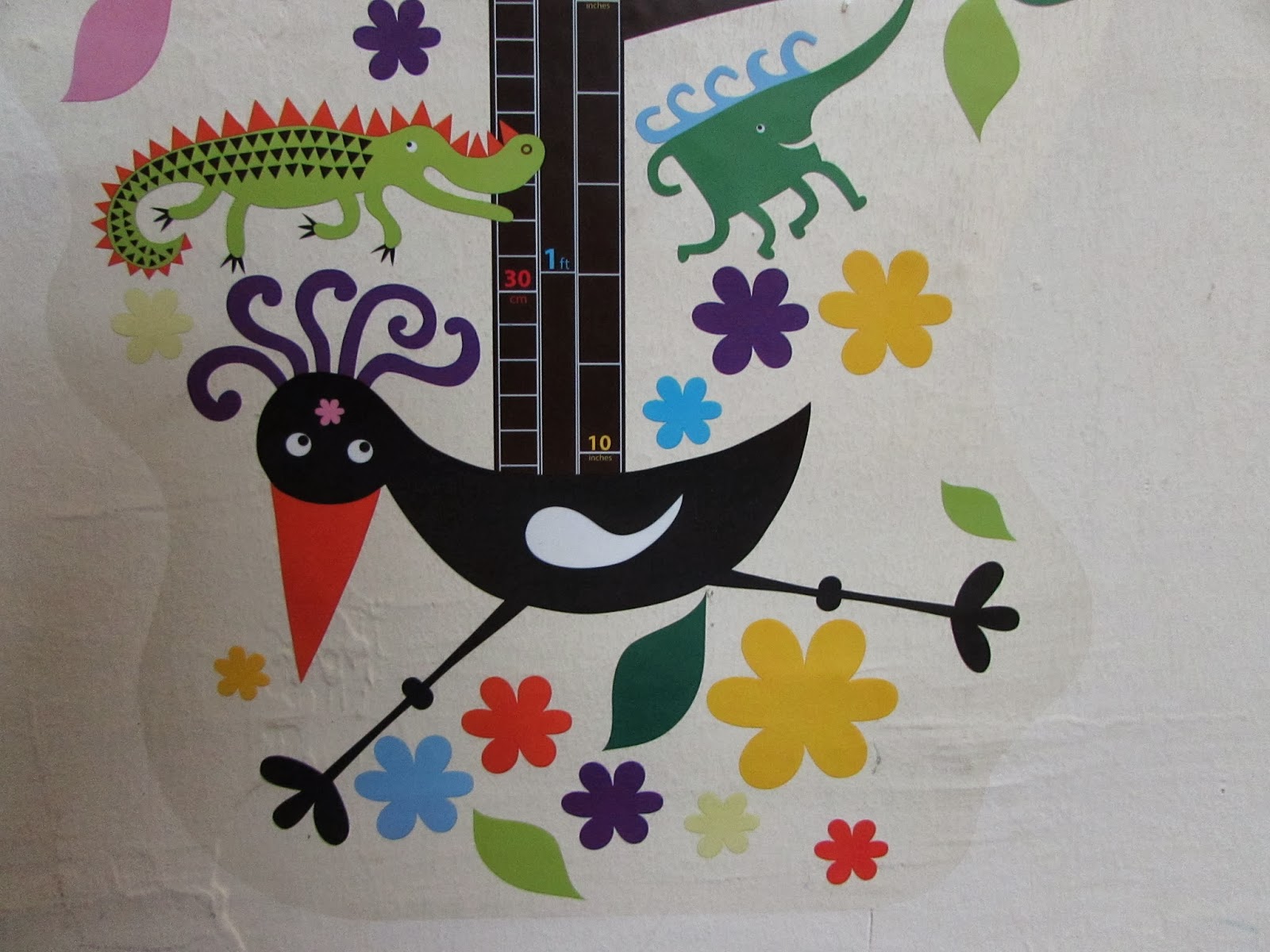 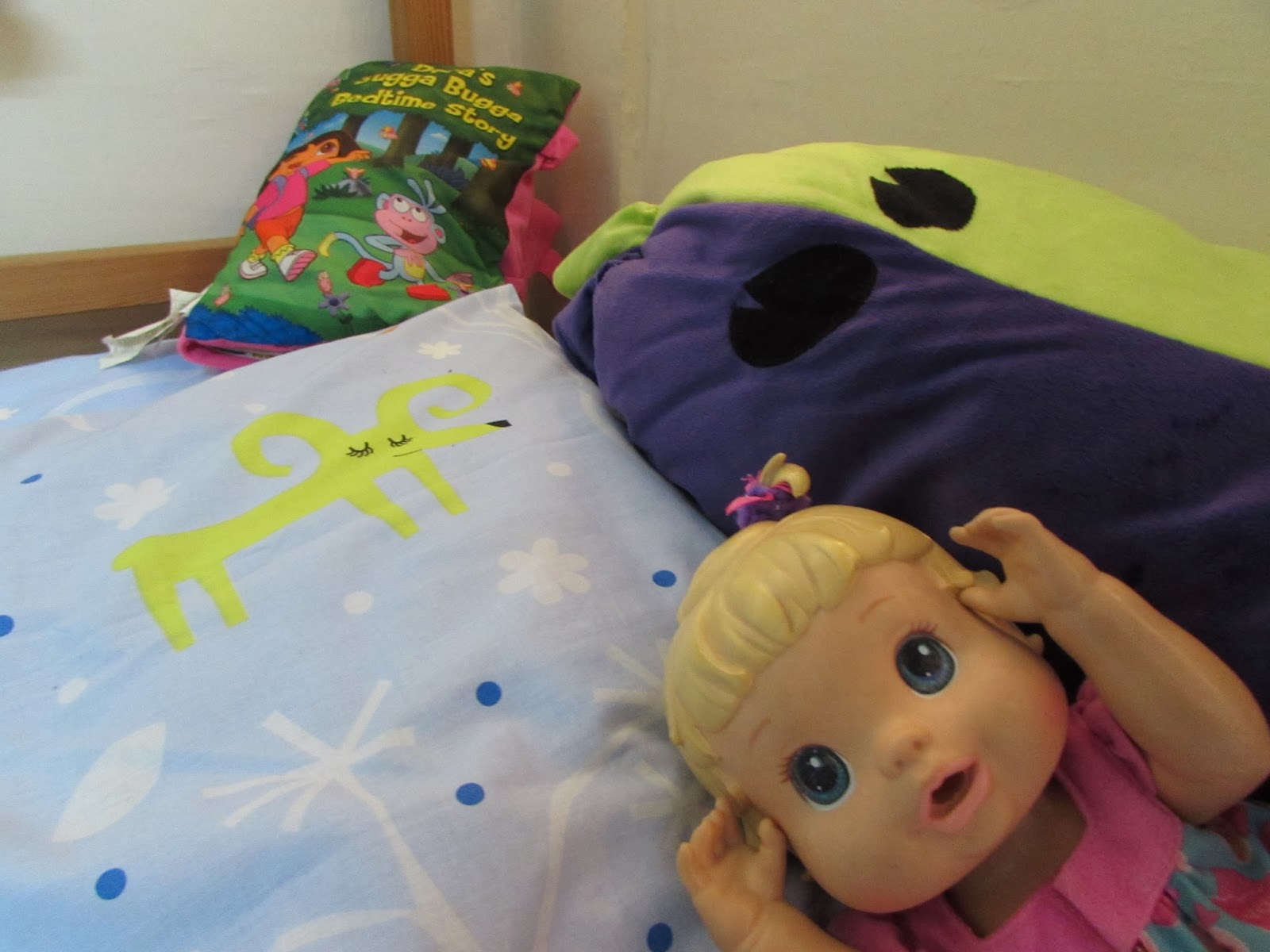 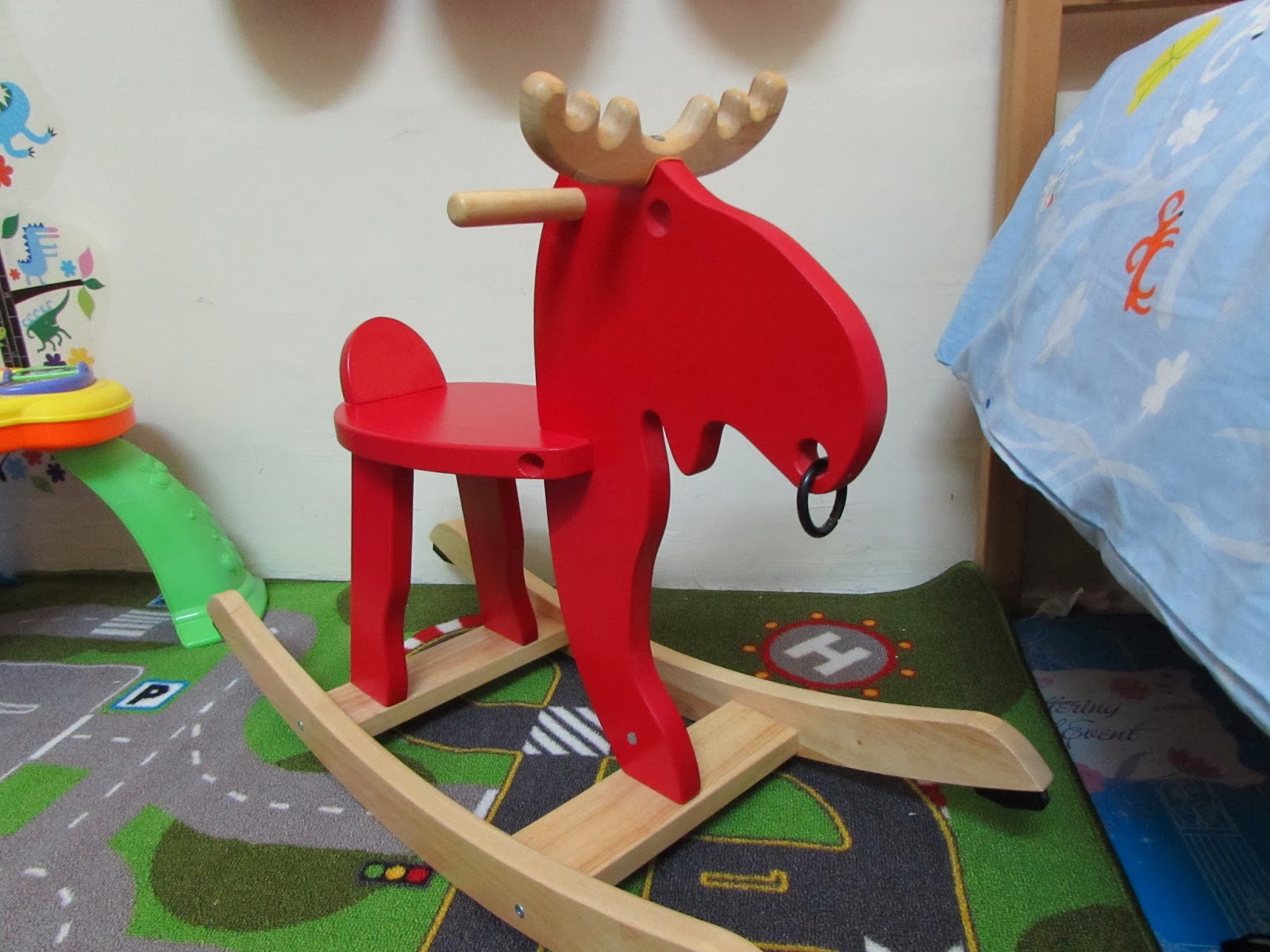 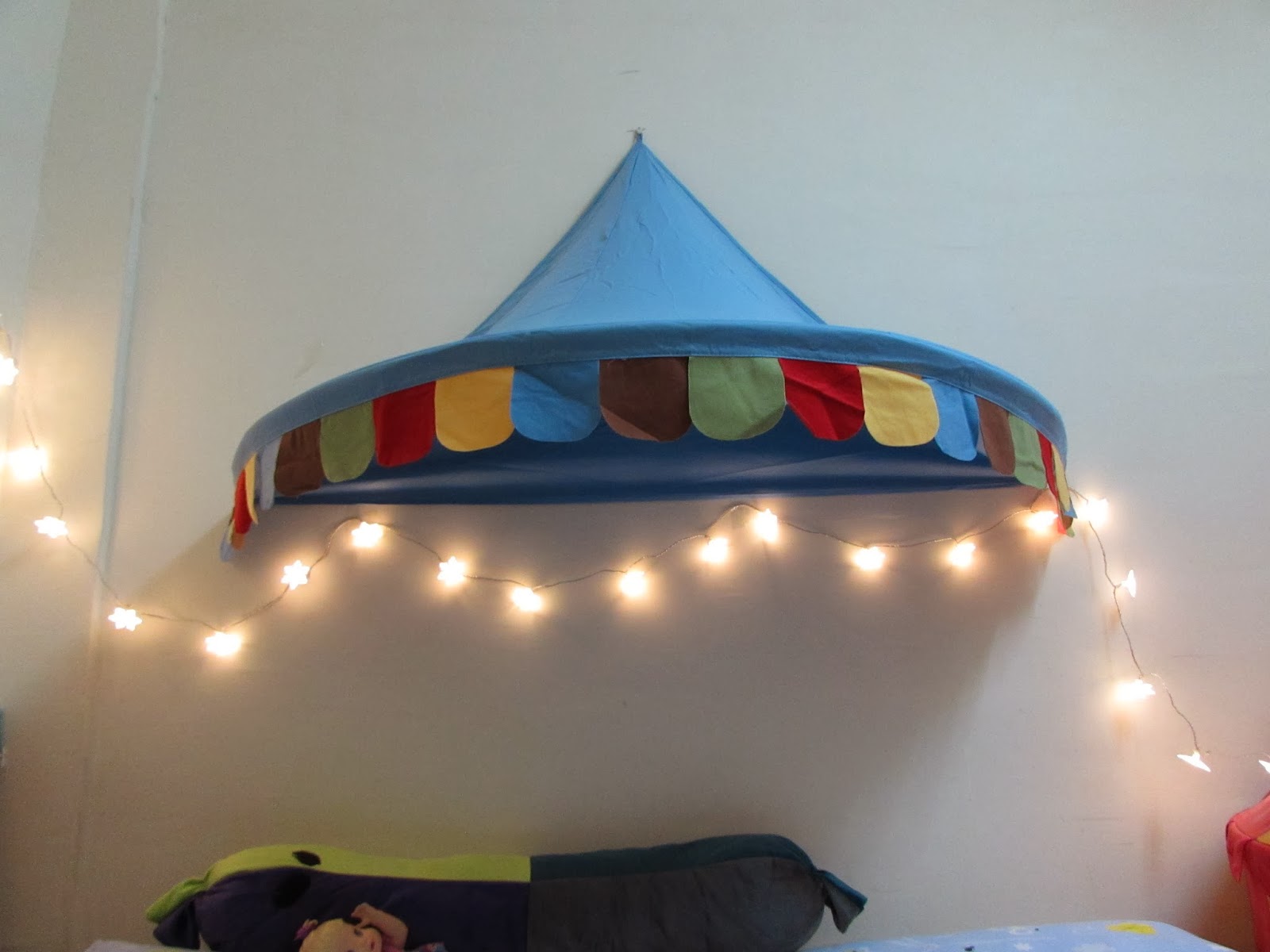 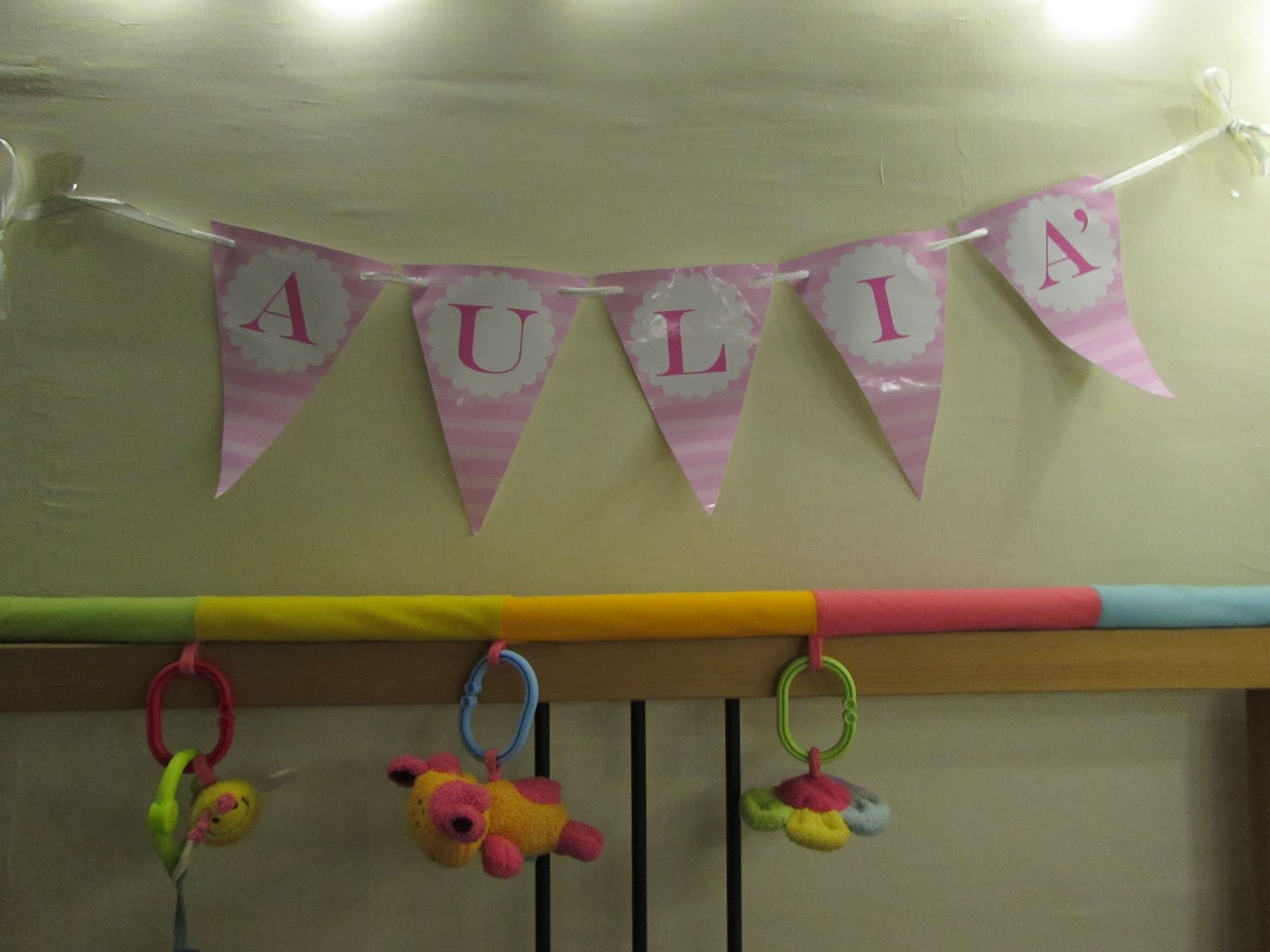 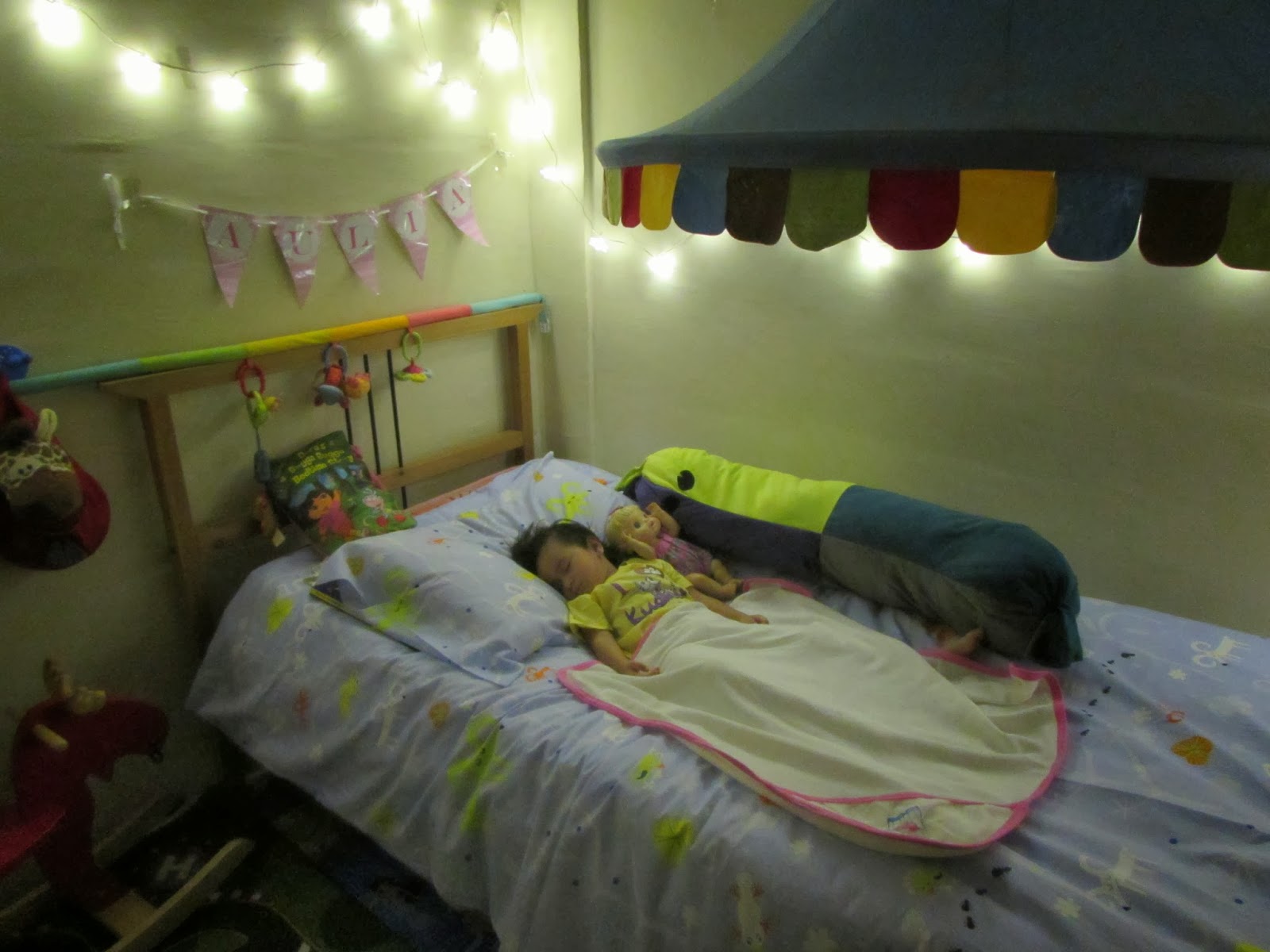 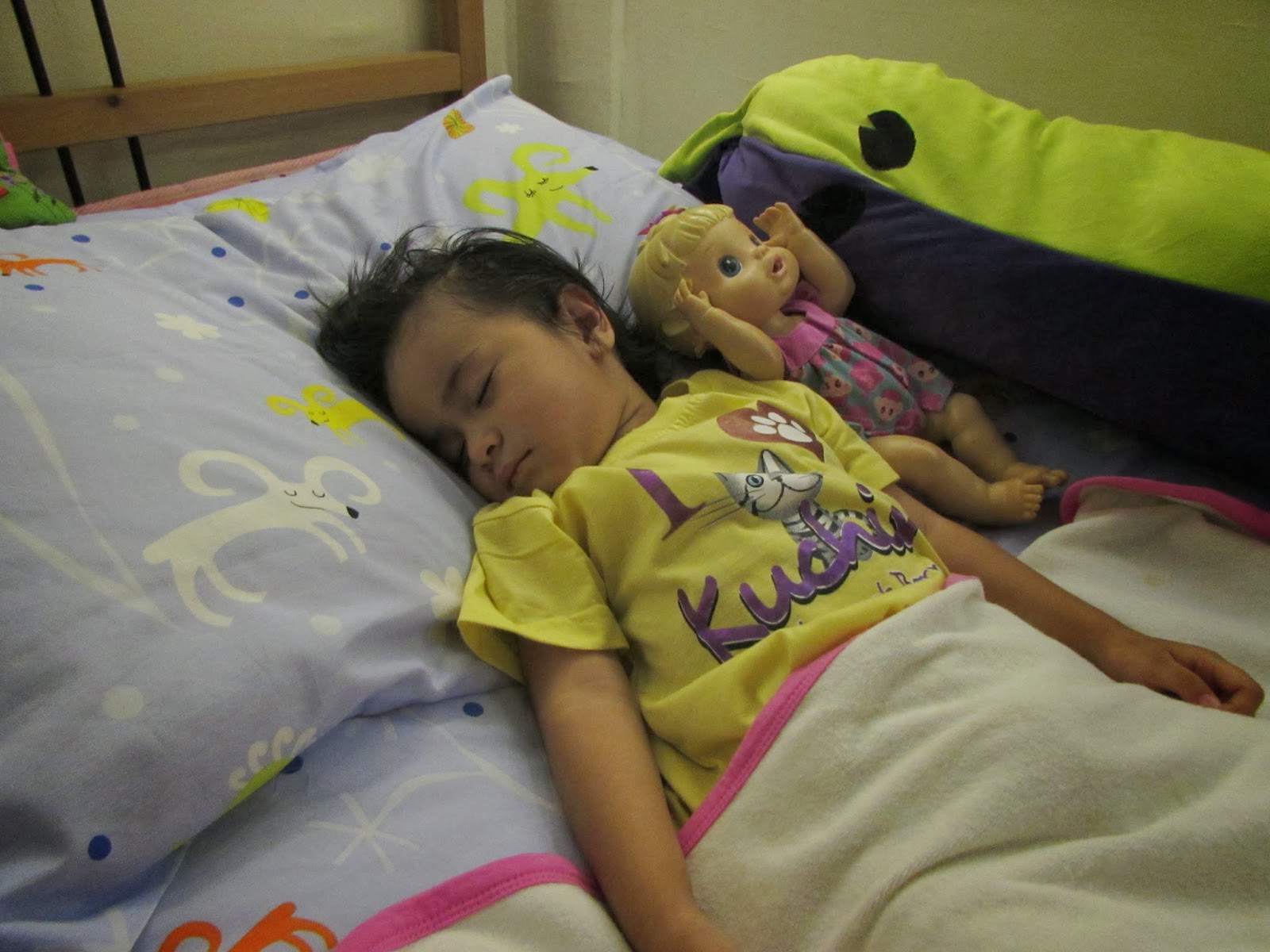 Anonymous said…
Nike has introduced its first Nike+ digitally enabled training shoes, the Lunar Hyperworkout+ for women and the LunarTR1+ for men. For $220 and $235, respectively, the buyer gets a pair of shoes plus a virtual coach that, via pressure sensors built into the foot bed, can measure the wearer's steps per second, vertical jump and energy burned. The shoe collects 250 data points of foot movement then, through wireless technology, translates the metrics to the wearer's phone.. [url=http://www.genuent.net/?key=louis+vuitton+luggage]louis vuitton luggage[/url] The people heeded her warnings and rebuilt their civilization along martial lines. When the invasion finally occurred millennia later, the Sith High Lord Varner Hilts duped the Alanciari into joining their Keshtah kin in service to the Sith. Nevertheless, he had a newfound respect for the Keshiri species and thought them potentially worthy to join the Sith Tribe.. And now those '80s futures, too, are approaching their expiration dates. We're just nine years away from needing to worry about Blade Runner's replicants, and five from getting to test drive Doc Brown's flying DeLorean. And Terminator? Well, the sequels have hedged a bit, but in the first two films, much of humanity was wiped out almost precisely 13 years ago..

Anonymous said…
I think the admin of this sitte is really working hard
in favor of his website, for the reaason that here every material is quality based data.


Here is my website; England and Scotland Information at Wikipedia
September 9, 2014 at 1:34 AM