After Aulia' has recovered from her fever, I was on my 2 days MC due to eyes infection. It first started when my bottom right corner of my right eye reddened. I went to consult the Ophthalmologists and the doctor gave me eye drops and he did mentioned that it might be due to the weather. I used the eye drops, hoping that the redness will go away but by the next morning, it didn't. It didn't worsen but it just remained red throughout the day despite placing the eye drops several times.

By night, it got from bad to worst. I noticed white spots at the bottom of my cornea. I thought it might go away the next day but it didn't. Throughout the night, when I slept, I felt tears coming out of my eye continuously. My eyes was already swelling due to the tears that kept flowing out and the redness which made me look like I was zombifying. I went to consult the doctor again. This time I was given the allergic pills, antibiotics, and another type of eye drops which I have to use every two hours on intervals.

I was sensitive to light, especially after placing the eye drops. Bright lights made my eyes (yes, eyes, not only the right eye but it made my left eye sensitive too) close and it made my head fell a little dizzy. I had to switch the room lights off and used my sunglasses while using the computer or watch TV. Even so, my eyes still felt like closing.  It was swollen and red. Not exactly a pretty sight but I had to bear with it.

Alhamdulillah, I'm thankful that I'm almost fully recovered today except for slight pain and sensitivity. I just need to drink a lot of water, apply the eye ointment and clean up my make up stuff such as mascara and brushes that I tend to used frequently at my eye area. Should this happen to you too, replace you make up stuff frequently and make sure to close the cap after using to minimise contamination. Do not use it on foreign surfaces and don't share it with others to prevent spread of infections. 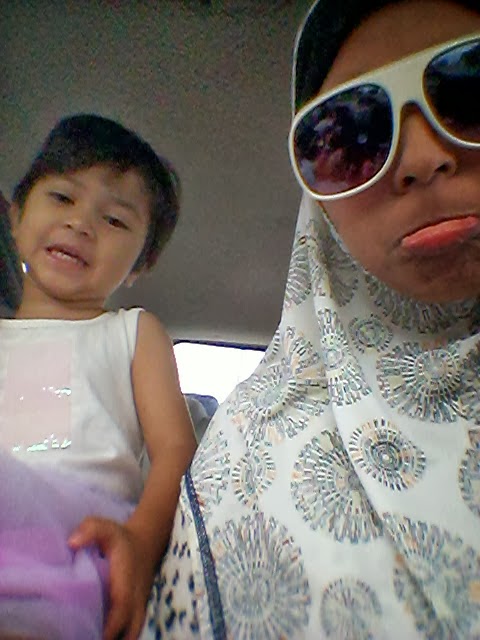 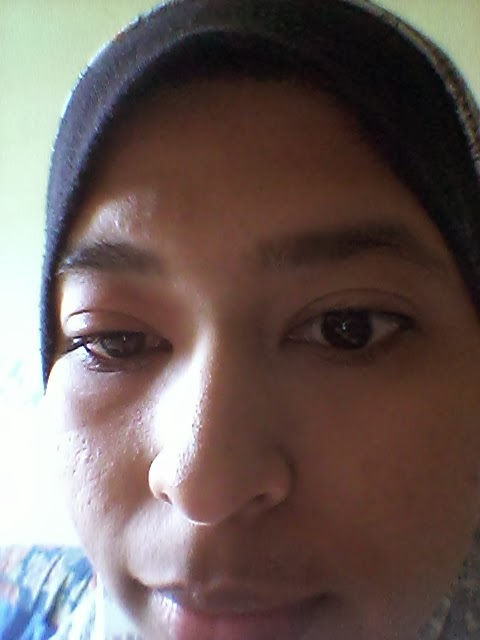 Anonymous said…
Hello, this weekend is pleasant designed for me, because this moment i am reading this fantastic educational article here at
my home.